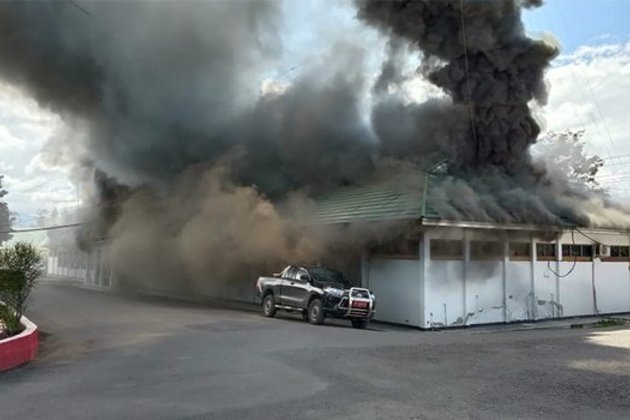 Fresh unrest broke out in Indonesia's restive Papua region on Monday as protesters burned down a government office and other buildings in Wamena city, according to an AFP reporter.

Houses and stores also went up in flames as hundreds took to the streets, while another demonstration erupted in the provincial capital Jayapura, where security forces fired warning shots above stone-throwing protesters at a university, according to another AFP reporter.

Monday's protests in Wamena - mostly involving high schoolers - were allegedly sparked by racist comments made by a teacher, according to Indonesia's Kompas.com.

Police said the situation was under control in Wamena, as an AFP reporter there said internet services had been cut.

"Security forces have also taken steps to prevent the riots from spreading," he added.

The latest unrest comes as Papua - on the western half of New Guinea island - has been gripped by weeks of violent protests fuelled by anger over racism, as well as fresh calls for self-rule in Indonesia's easternmost territory.

Demonstrations broke out across the region and in others parts of the Southeast Asian archipelago after the mid-August arrest and tear-gassing of dozens of Papuan students, who were also racially abused, in Indonesia's second-biggest city, Surabaya.

A low-level separatist insurgency has simmered for decades in Papua, a former Dutch colony, after Jakarta took over the mineral-rich region in the 1960s. A vote to stay within the archipelago was widely viewed as rigged.

Indonesia has sent thousands of security personnel to Papua to quell the unrest, and dozens were arrested for instigating the earlier riots. At least five demonstrators and a soldier were killed, but activists say the civilian death toll is higher.

Last week the military said a toddler and teenager were among three people killed in a gunfight between security forces and independence-seeking rebels. 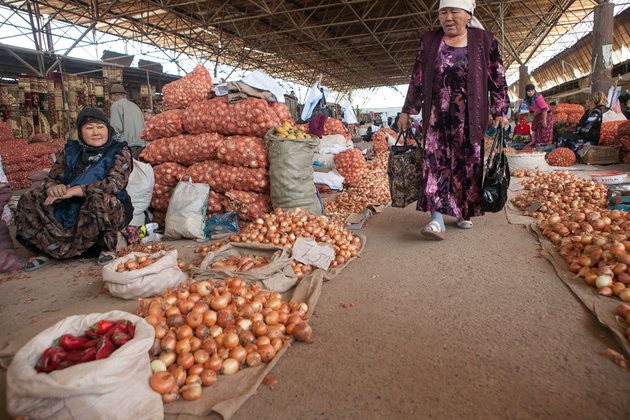 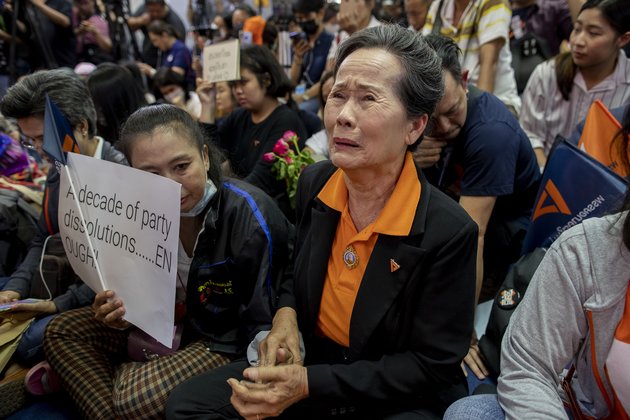