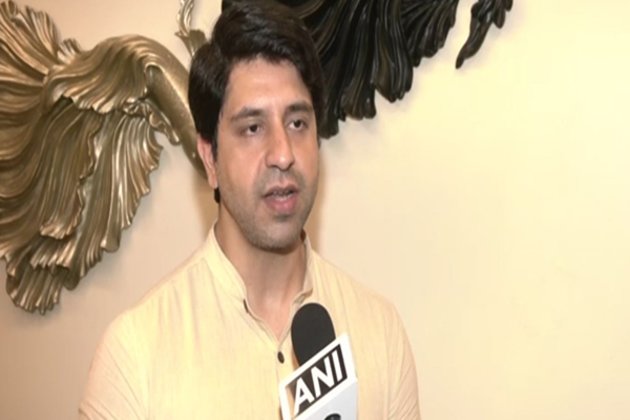 "The whole matter was in the knowledge of Arvind Kejriwal and Manish Sisodia, but they are trying to fool the people that this was physiotherapy being done by a rapist," said Shehzad Poonawala while talking to ANI.

Talking to ANI on this issue, Poonawala said that the person whom Kejriwal and Sisodia were passing off as a physiotherapist was actually a potential rapist and that too a rapist of young children who is involved in cases and the section 376 of IPC under POCSO Act.

Poonawala further said that this shows that Arvind Kejriwal and Manish Sisodia were not just passing off physiotherapy but actually defending "corruption therapy".

"Arvind Kejriwal must tell us why instead of 'Saza' inside Tihar, these Mantris, who were declared as criminals and corrupt by the court of law are getting massage inside Tihar," he questioned.

The BJP spokesperson raised questions as to when was the jail transformed into "Thailand" where VVIP five-star facilities are given.

The BJP spokesperson demanded an apology from CM Kejriwal and Delhi's education minister Manish Sisodia for trying to fill the country.

"Now 10 crore rupees were taken from Sukesh for collection for protection money. Was any deal also struck between Satyendra Jain and this potential rapist because of which the rapist was giving 'Maalish' to the mantri? This must also be investigated and Kejriwal and Manish Sisodia must apologise for trying to befool the country that this was physiotherapy being done by a rapist," Poonawala added.

The purported CCTV footage dated September 13 shows that the minister was lying on his bed while a man seated next to him is seen massaging his foot.

In another video shared by BJP national spokesperson Shehzad Poonawalla on his official Twitter handle, a man is seen massaging the Delhi minister's legs and back before proceeding to give him a full head massage.

The videos surfaced on social media on Saturday, 10 days after the ED accused the Delhi minister, who was arrested in a money laundering case, of getting special treatment inside the Tihar jail.

Jain has been in jail since June. A Delhi court denied his bail application on November 16. (ANI) 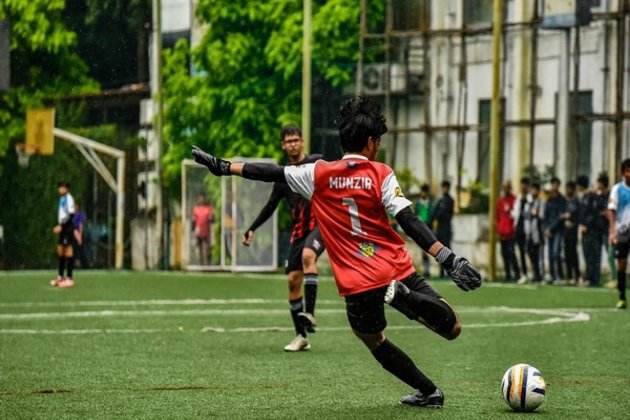 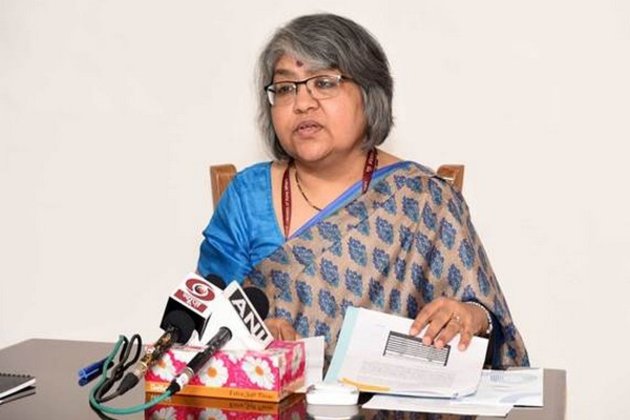